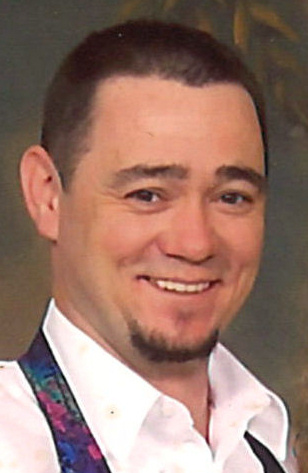 Tim was born on January 5th, 1969 in Georgia the son of Bruce Thrailkill and Judy Keene. He met Tammy Beversdorf on March 28, 1995 and they married on October 11, 2003 in Dubuque, together they shared 24 years.

He worked for Tschiggfrie Excavating in Dubuque and was a member of the Bird Dog Club.

Not a day goes by that we are not thinking of you. We know how you enjoyed talking to your family on the phone. Your brought so much love to everyone who came into passing. You were such a fun-loving husband, father and son. Until we meet again, we all love you and miss you so much. My love for you will never die, you are in my heart and soul till the day I walk by your side again, love you wife.

He was preceded in death by his father Bruce; Nannie Doris, Papa Thrailkill, Papa Keene, Mama Thrailkill and Nana Keever.

In lieu of flowers memorial donations may be made in Timothy’s name and directed to his wife Tammy.

Original source can be found here.

Organizations in this Story 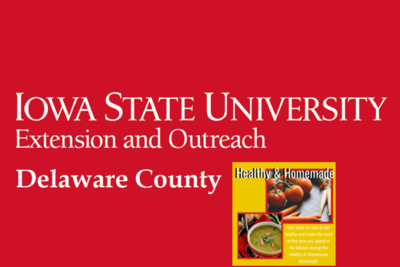 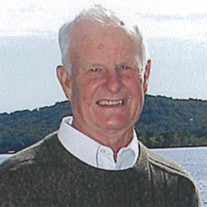 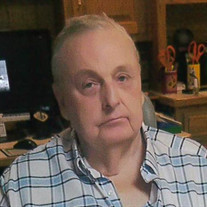 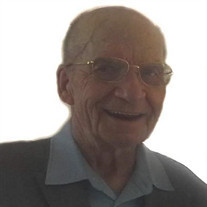 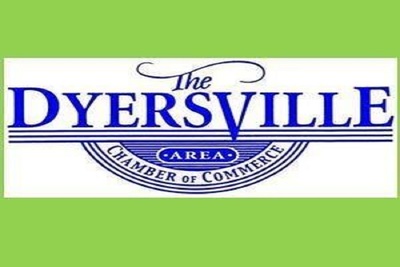 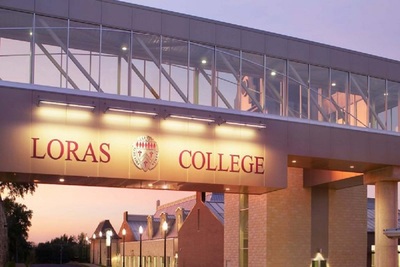